What has happened so far? The city of Valencia held the first ever Connections Week of the European campaign in April 2016.  Over 280 people volunteered, and worked in 41 teams, many of which included a ‘peer’ – a person who had or who was sleeping on the streets.  There were 404 homeless people found sleeping on the city streets, with 268 completing the survey.  The data showed some significant issues relating to health. More than one-in-ten (12%) of people had become homeless due to their physical health and more than one-in-four (27%) had chronic health issues affecting their major organs. More details are in this report.

Following the Connections Week, a meeting between RAIS Fundación, the Mayor of Valencia and the regional government led to the announcement of a Housing First pilot being launched in the city.

RAIS have since developed their Housing First programme, Habitat. The programme is made up of 330 properties across Spain, including Valencia, and continues to grow. Their work focuses on listening to the needs of people experiencing homelessness and supporting them into the homes which are right for them. In this video, Mario, Libia, Josep, Ramón, Slavey and Pepe explain how Housing First has helped them.

In 2019 RAIS have focused on advocacy. Their proposals to end homelessness in Spain were published to coincide with local, regional, national and European elections, to get homelessness on the political agenda and eradicate it for good in Spain. They also met with Spanish Prime Minister, Pedro Sánchez, to secure his commitment and influence national homelessness initiatives.

What’s next? RAIS are continuing to work with a national focus. They will participate in the World’s Biggest Sleepout, hosting an event in Madrid in December. They aim to raise funds for the campaign and awareness of homelessness across the whole of Spain. 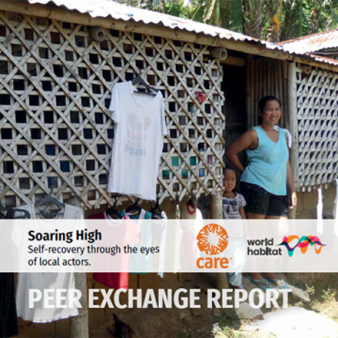 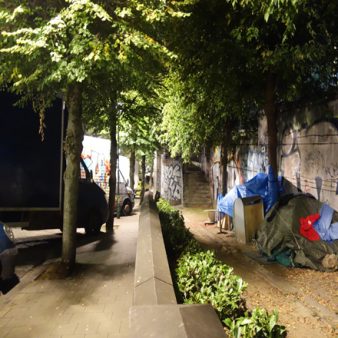