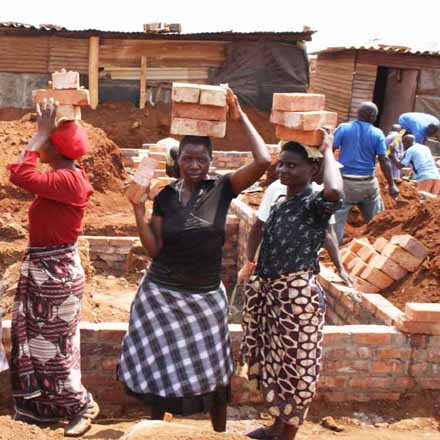 A radical partnership between city authorities and slum communities in Zimbabwe has today been named a Bronze Award Winner in this year’s World Habitat Awards.

The Dzivarasekwa Extension Slum Upgrading Project demonstrates how upgrading slums and incorporating them into town plans has far more positive outcomes than the state’s default demolition and resettlement policy. The approach allows residents to be involved in every step of the upgrade process – ensuring improvements reflect their priorities – whilst also receiving training in a variety of roles, including construction.

Since work began in 2011, around 2,050 residents have secured land tenure, 336 homes have been built and 1,344 people have been housed. Sanitation has been improved, solar-powered water and lighting systems installed, and roads tarred.

The Dzivarasekwa project is a pilot initiative within the wider Harare Slum Upgrading Project (HSUP) and the model has been adopted in other settlements. These communities are now recognised as part of the city and included in its development agenda, helping low-income households secure their right to housing and access to basic services.

Sladen Makona’s family was one of the first to benefit from the Dzivarasekwa Extension Slum Upgrading Project. He said: “In 1986, my parents bought a plot but in 1990, we started facing the threat of eviction. We approached senior politicians for protection but the relief we got was short-lived and in October 1991 we were evicted. The bulldozers arrived at midnight, the houses were razed down and we were taken to Porta Farm. When we arrived, it was like a real bush. Government assured us that we would stay there temporarily. After some months, we were relocated to Dzivarasekwa Extension – yet another holding camp.

David Ireland, Chief Executive of World Habitat, said: “What’s remarkable about this project is the progress they have made – from forced evictions to land rights – in just ten years in a country facing so many challenges.”

The World Habitat Awards judging panel said: “This project represents a major breakthrough in development in Zimbabwe. They have overcome so many obstacles in an extremely difficult national context – this offers so much hope of what can be achieved even in the most adverse circumstances.”

Each year the World Habitat Awards are presented to the most outstanding and innovative housing projects from across the world. In 2019 almost 200 projects and programmes entered the Awards. 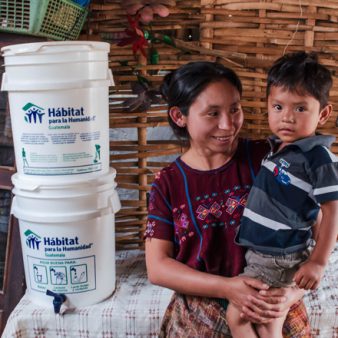 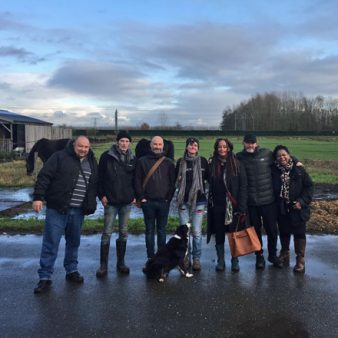 16 hours ago ‘Whether in the UK or the developing world, we're not all in coronavirus together’ https://t.co/r8oke4LhGz @kenanmalik