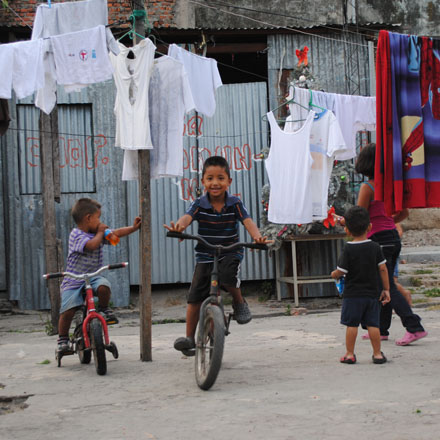 A cooperative programme in El Salvador’s capital city which has seen people working together to dramatically improve their own neighbourhoods has been named a finalist of this year’s World Habitat Awards.

How the community rescued the historic centre of San Salvador, a project run by FUNDASAL, has provided hope and inspiration with people working together and supporting each other to improve their own homes and neighbourhoods.

Many of the households in the historical centre are among the poorest and most socially excluded in the city. Working with a network of organisations campaigning for housing rights across Latin America, the community has won the right to own and build on the land. Through their activism, collaboration and support, poor quality shacks have been replaced with safe, colourful, and permanently affordable homes, owned by the community themselves.

Laura Margarita Molina, who is a member of the ACOV-UVD cooperative, lives in her brother’s house with her 21-year-old daughter. She said:

“Being part of the cooperative has given me strength, a new family and a sense of belonging. It helps keep me busy and I spend my time doing something productive. It has helped me learn to save and think about the future. I have made good friends who help me a lot. Each meeting is a learning process and can be a challenge, but we have good relationships.”

“I will continue to attend marches to try to influence politics and the media, to fight for decent, fair and adequate housing for people still living in shacks in the historic centre of the city. If you want something you have to fight for it.”

David Ireland, Director of World Habitat, funders and co-ordinators of the World Habitat Awards, said: “This is inspirational – local people deciding what is best for their own neighbourhoods and putting it into action. This model could be relevant for many historic centres in Latin America and beyond.”

Each year the World Habitat Awards are presented to ten of the most outstanding and innovative housing projects – from over 100 entries from across the world. The judges are particularly keen to award projects that have not only produced outstanding housing solutions but those that can also be copied elsewhere. 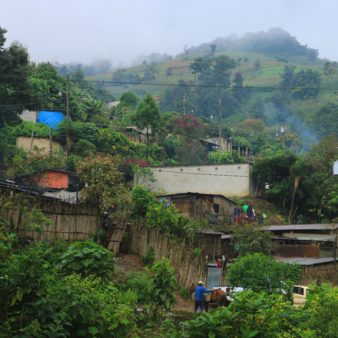 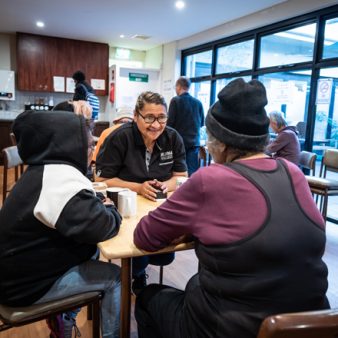 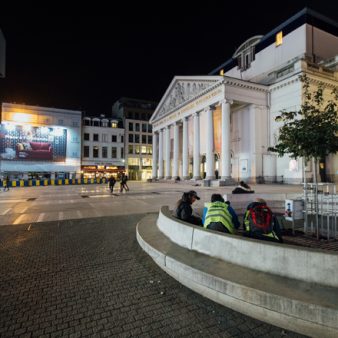