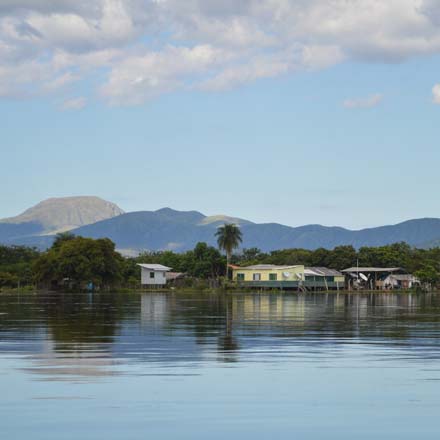 “Our collective and overwhelming lack of awareness of the importance of wetlands has made them the most globally threatened ecosystem. Our future is inextricably tied to these natural environments…” – Ramsar Convention Secretary General, Martha Rojas Urrego.

Wetlands, areas of land covered by water either permanently or seasonally, act as natural water filters and are crucial sources of food for millions of people across the world. They are also vitally important in mitigating the effects of climate change, due to their role in limiting carbon in the atmosphere.

Expanding across the Brazilian borders into Bolivia and Paraguay, the Pantanal is one of the largest wetlands in the world. The area experiences annual droughts and floods due to the cycle of rising and falling water, causing extremely vulnerable living conditions for thousands of families across the region.

These families also play an important role in conservation. As Victoria Tauli-Corpuz, the UN special rapporteur on the rights of indigenous peoples, says, “indigenous peoples and local communities are the best guardians of the lands and forests we all rely on for a stable climate.”

One indigenous community – São Lourenço – has worked with the Brazilian NGO ECOA (Ecologia e Ação) to develop adapted houses using recycled materials and low-cost technologies, designed to deal with the impacts of extreme weather events in wetland areas. Elevated from the ground to protect from flooding and animal attacks, they can be assembled in eight days, and quickly and easily disassembled in the case of environmental changes or a warning of a major weather event. The Adapted Houses Project has benefited the entire community of over 100 people – through access to housing, sanitation, drinking water and solar energy. This is despite the fundamental challenge of their extreme isolation – the community can only be reached by boat from the nearest city of Corumbá, a journey which takes at least 28 hours. 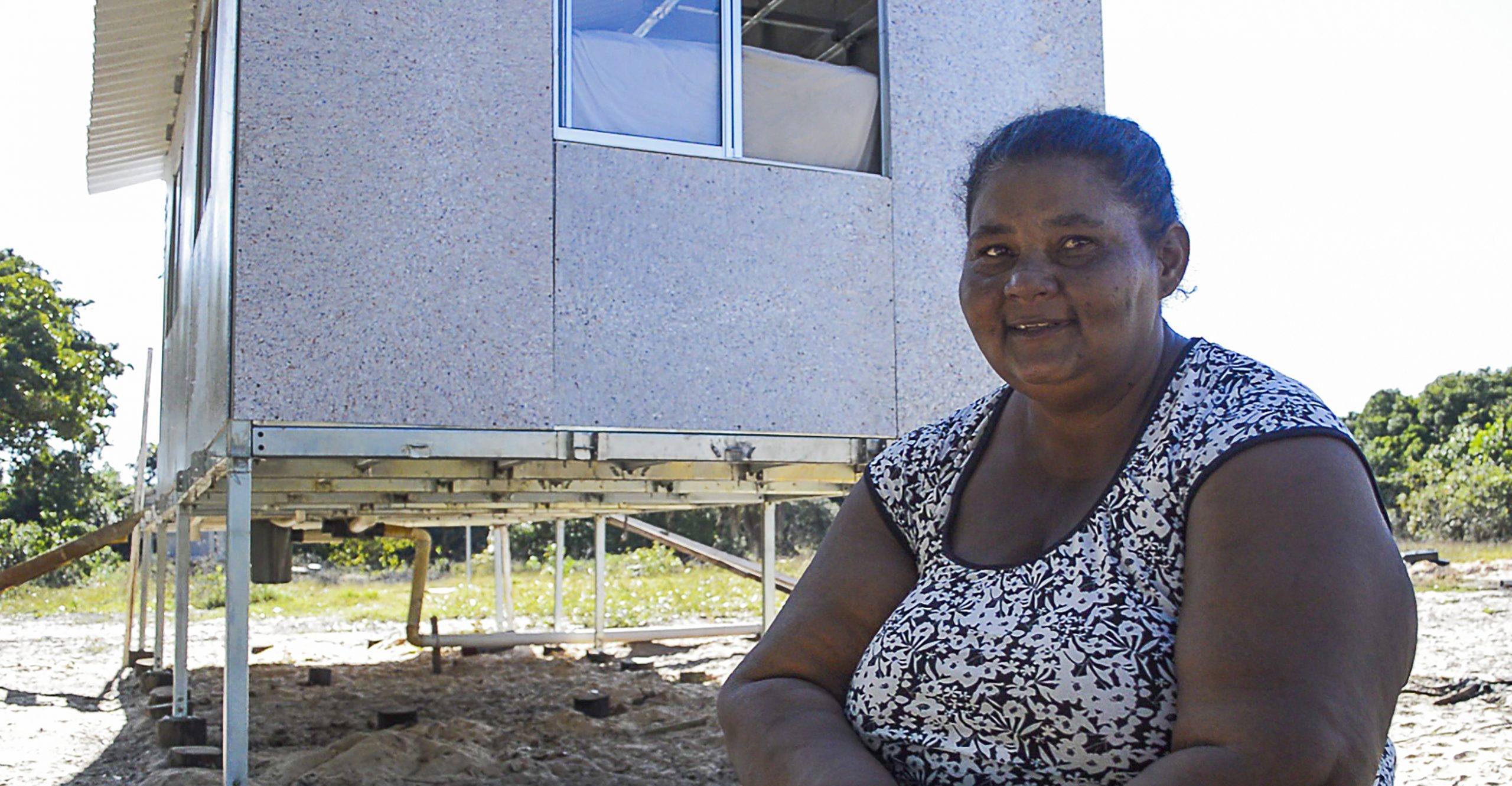 ‘Mother of all’, Joana Batista Gomes, is 43 years old and has always lived in the Pantanal, where she raised her children. She also looks after students from the local community school where she is the lunch lady. Her community’s roots have always been in the Pantanal wetlands and now, thanks to the Adapted Houses Project, she believes that life has improved dramatically.

“For us who lived here, no-one knew about our existence, what we were going through – it was very hard. But now, our life has more victory. Nowadays, we’ve achieved a lot, so people started to respect and see that we are human beings that live on the edge of this river.”

A couple of years ago, a flood ruined their community. They could not rebuild their homes, because when they did, the flood would return and devastate the area again.

“When the Adapted Houses Project came to the community, it changed everything. We don’t worry about the flood anymore. Every year we asked ourselves: ‘Is the water coming? Will it take everything?’. Now we think of a fresh start. The house is a new beginning for us. The Adapted Houses took a long time to happen, but with a lot of effort by the community members, ECOA, and the Public Ministry, we got it.”

The community have now been issued with a document – a Term of Authorization for Sustainable Use – which details their right to live permanently in the region. For those who have suffered expulsion and found it difficult to remain in their territory, this has been an important step.

“Along with appropriate housing, we’ve achieved rights such as access to the territory, income-generating activities, education, and others. Another benefit is that now we also have electrical energy – not only the houses but the community school too. The teachers said to me that this was the best news they could get.” 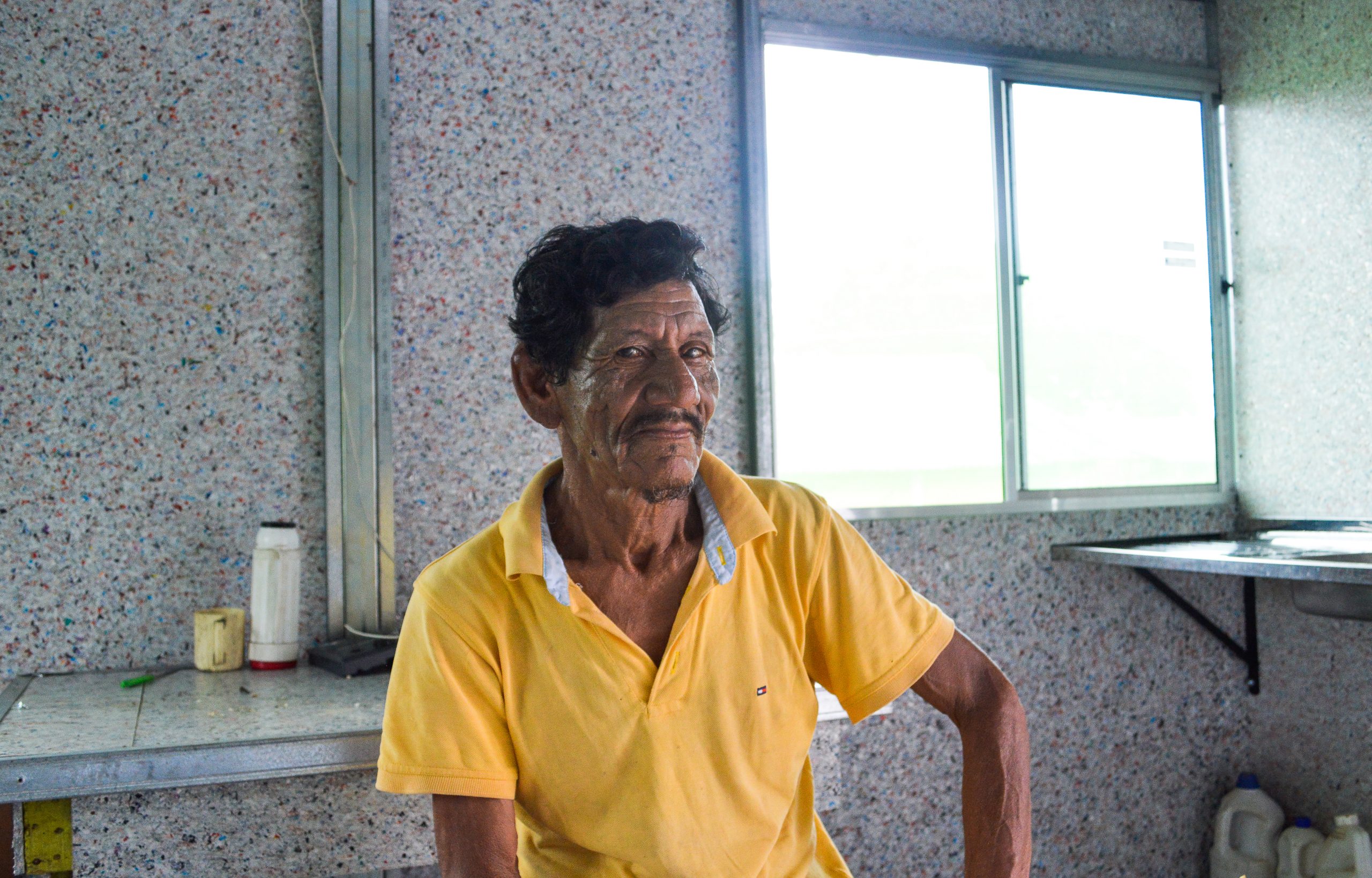 Manoel Santana is a traditional fisherman, who lived on the edge of the river for many years before receiving an Adapted House. The design of their home was modified for his wife, who used a wheelchair.

“I had to move places with my family because of the floods. But me and my wife were thankfully chosen by the community members to have one of the first housing units of the Adapted Houses Project. This was mainly because she was 107 years old – the oldest woman in the community – and she suffered health issues.” 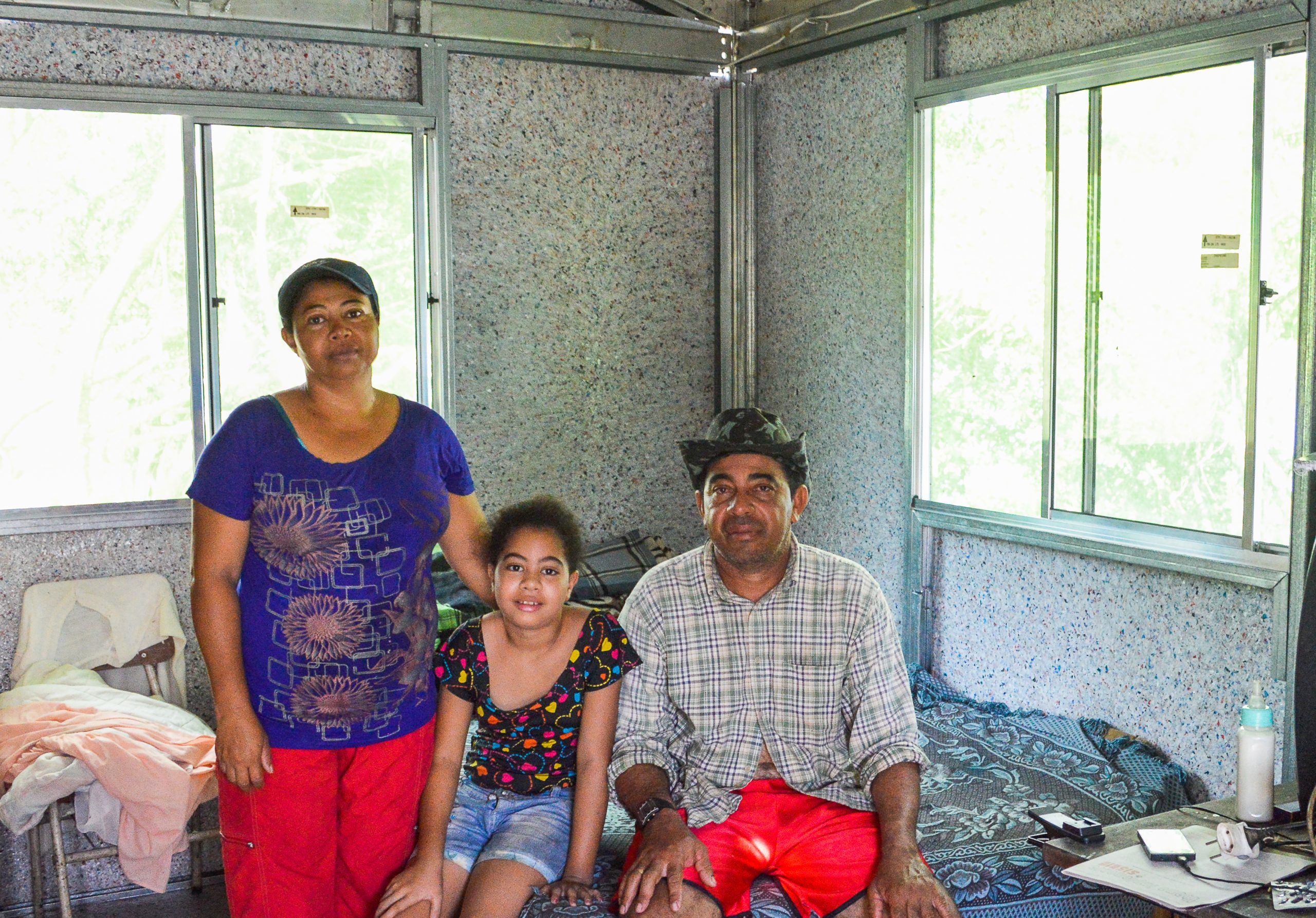 Another resident, Maria, also no longer worries about the risk of flooding.

“The house has changed our lives. Now we do not have to worry anymore if the water will take everything. We are enlarging, making it bigger, but it has already improved a lot. Now, with lighting, I get to work at night, make some things to sell, and have an alternative income. And we have a lot more security too.”

With the threat of the climate crisis, the preservation and protection of wetland regions is increasingly vital – whilst ensuring the rights and dignity of the people who depend on them.

We want to find out more about projects positively impacting the lives of communities whilst addressing the climate emergency and environmental sustainability – enter the World Habitat Awards 2020 by 23 March. 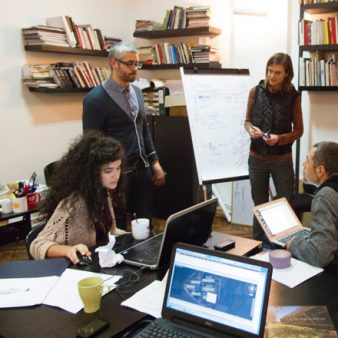 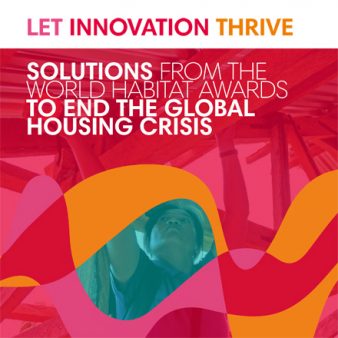 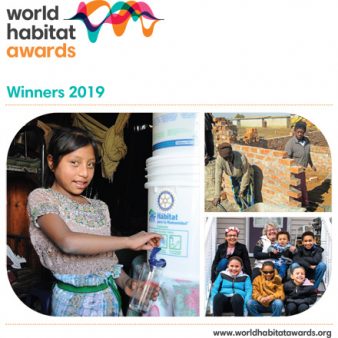